A return visit with historian and organbuilder Susan Tattershall, who documents some of the many remarkable antique instruments “south of the border.”

Selections are played by:

A 12-day Organs of Mexico tour, directed by Ms. Tattershall and including the whole experience of organs, architecture, food and culture, will take place from December 28, 1996 through January 7, 1997 under the auspices of the Westfield Center for Early Keyboard Studies. 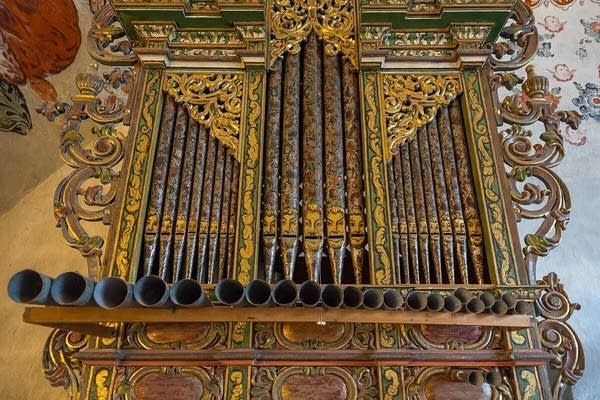 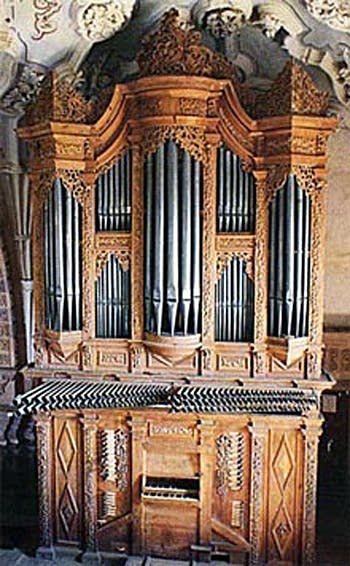 18th century organs at the Basilica and La Valenciana in Guanjuato, Mexico