Premiere performances and other sonically exceptional music presented in southern comfort at a national convention of the American Guild of Organistrs.

The new works are here presented in their premiere performances as recorded specially for PIPEDREAMS. 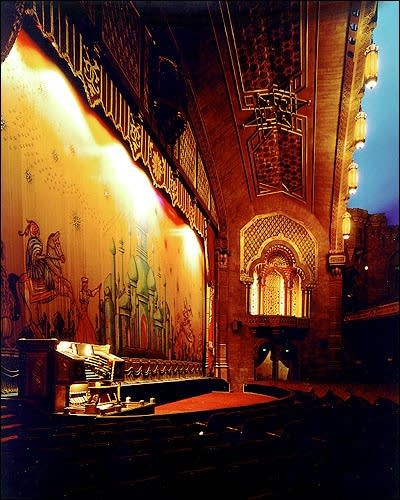