A new CD of the entire 10-movement Windows of Comfort, played by Marie Rubis Bauer, is available from First Presbyterian, Topeka, KS 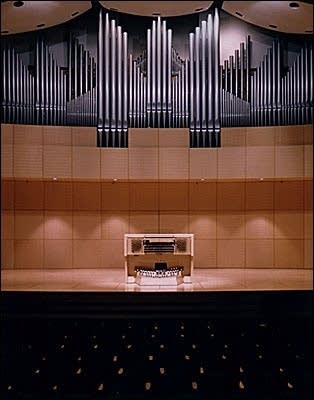