A return to Georgia on this week’s Pipedreams program recorded during an American Guild of Organists convention in Atlanta. We’ll visit the Cathedral of Saint Philip to sample this moody meditation by Walter Hilse, hear a sacred song-setting by Rachel Laurin of Montréal, journey to Peachtree Road United Methodist Church for Karel Paukert’s scintillating representation of Czech and American works, and to Trinity Presbyterian Church where Todd Wilson, George Hanson and Atlanta Symphony members explore music for organ and strings. History revisited.

These performances were recorded specifically for broadcast with the cooperative assistance of the National Convention Committee of the Atlanta Chapter of the American Guild of Organists. 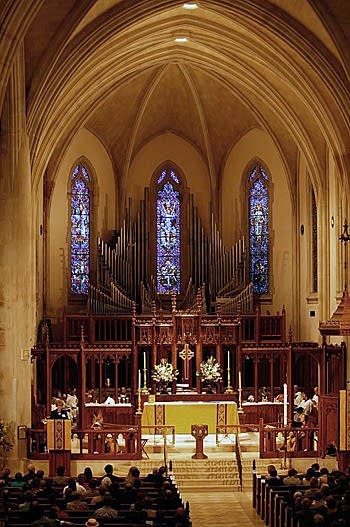 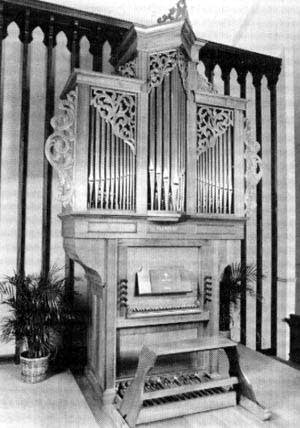