He heralded the Common Man, and the uncommon organist, too. With a Fanfare, a Preamble, a Passacaglia and a symphony composed in Paris for his teacher’s debut in New York City, we explore some characteristic yet surprisingly little-known organ works by one of America’s most famous composers.

Copland [born 11/14/1900] was an accomplished pianist who, despite an acknowledged antipathy towards it, understood the organ rather well. His First Symphony, written at the request of Serge Koussevitsky for Copland’s Parisian teacher, organist Nadia Boulanger, served as both her and his ‘debut opportunity’ back in the United States. After the Symphony’s premiere in 1925 shortly following its composer’s return from his stylistically liberating European studies, Copland wrote only one other original work for pipe organ, Episode [1940]. The other pieces on this program are transcriptions, one by Copland Preambule, one sanctioned by him Passacaglia, and two done because they needed to be. But, hey, we celebrate the Copland Centenary any way we can! 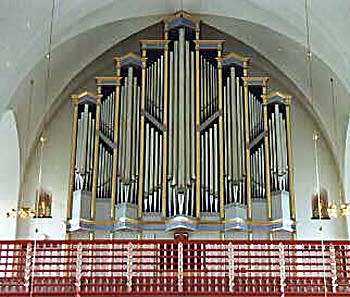 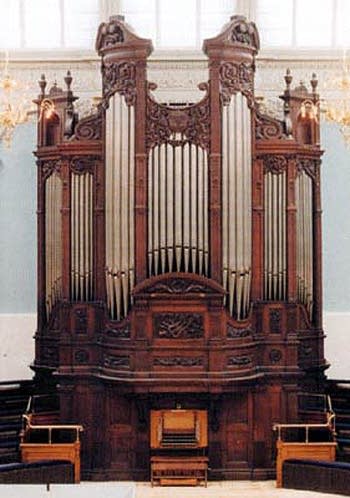 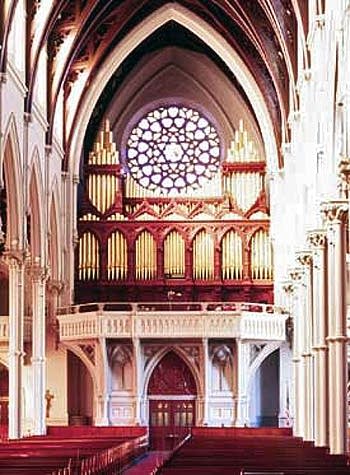