The music literally bubbles over with imaginative ideas. French virtuoso and teacher Marcel Dupré created an incredible body of organ compositions during his more than 80 years. Though much of it is frequently performed and very popular, none of it was recorded until British recitalist Jeremy Filsell decided to climb the mountain. From audience charmers to works of powerful religious emotion, from simple teaching tools to the most complex of technical hurdles, these pieces represent one of the most important, and astonishing, sets of compositions from the 20th century. He began brilliantly and built strength upon strength. In his lifetime, early 20th century French organist and composer Marcel Dupré, was simply the best. Englishman Jeremy Filsell talks about his CD cycle for the Guild Music label, and shows us what he and Dupré are made of, as we investigate The Dupré Legend this week on Pipedreams.

Except where otherwise indicated, all performances were recorded by Jeremy Filsell on the 1979 Möller organ revised by Jonathan Ambrosino and Jeff Weiler in 1997 at St. Boniface Episcopal in Sarasota, FL. His 12-CD Dupré Cycle is available on the Guild label, distributed in the USA by Qualiton Imports. 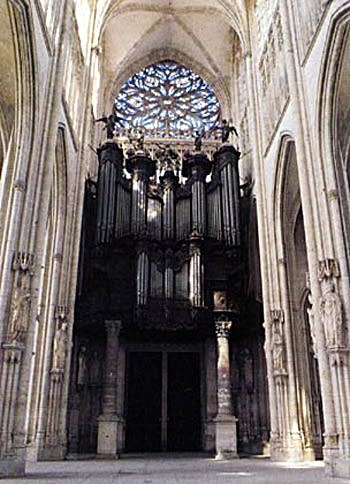 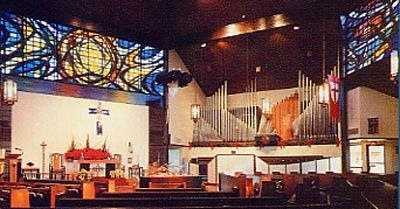