ROBERTA BITGOOD: Chorale-prelude, God himself is with us. EMMA LOU DIEMER: 3 American Hymn Tune Preludes: The lone, wild bird; Many and great, O God, are thy things; Whenever I may wander –Frances Nobert (1998 Glatter-Götz; Rosales/Claremont UCC, Claremont, CA) Raven OAR-550 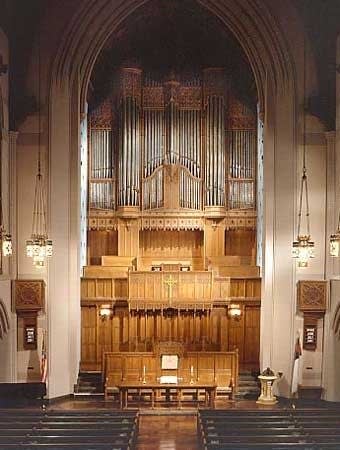 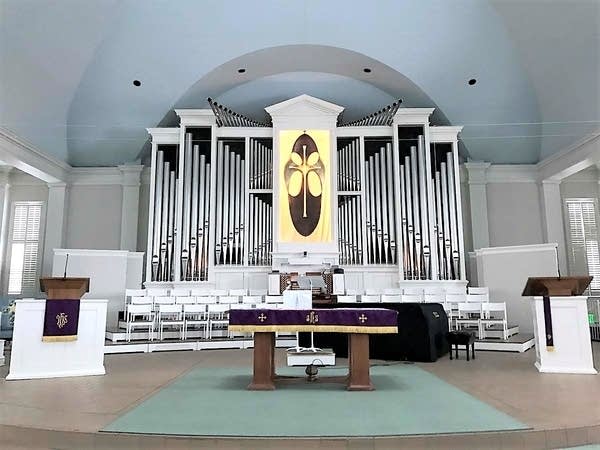 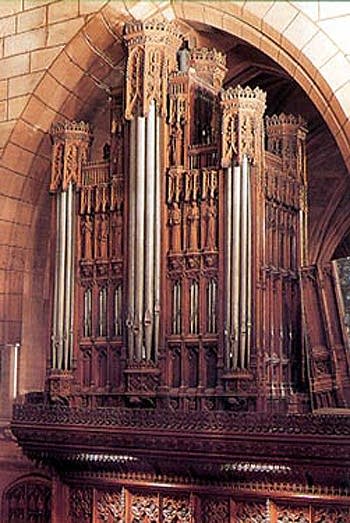 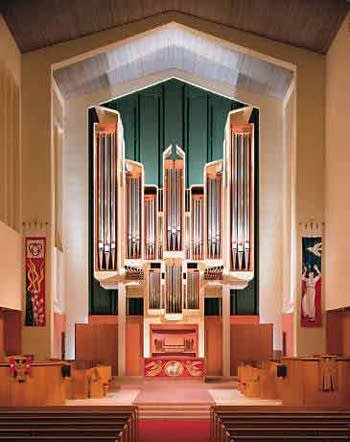