Falling in love is easy to do, especially with the music of Richard Rodgers as accompaniment. Rodgers’ melodic gift in conjunction with lyricists Lorenz Hart and Oscar Hammerstein, gave new song to three generations. Folks flocked to such shows as The Boys from Syracuse, The Girl Friend and South Pacific, and tunes from those and dozens of other productions still resound throughout the land. It’s a celebration of a great American composer with some of his most famous and most obscure works played organs in theatres, naturally, but also in a home, a high school auditorium and a pizza restaurant. George Wright, Rob Richards, Tom Hazleton and many others will keep you On Your Toes with a Richard Rodgers Centennial Tribute, this week on Pipedreams. 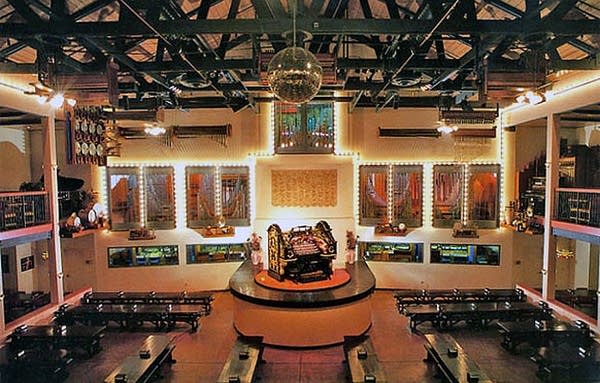 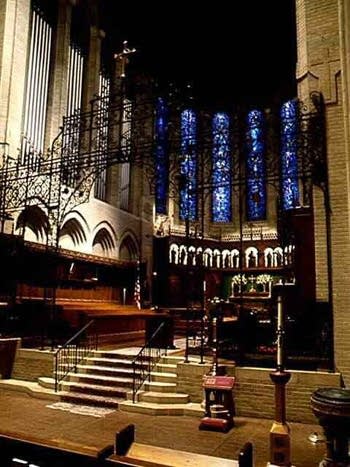