NOEL DaCOSTA: Round About the Mountain, from Spiritual Set [1977]

All of the above selections, played by Herman Taylor on the (1972 Schantz/All Saints Episcopal, Atlanta, GA) were recorded June 30, 1992 during a National Convention of the American Guild of Organists. 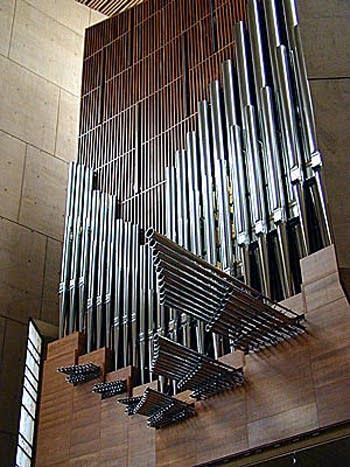 Learn more about the tremendous support we receive from the Family of Lucinda and Wesley C. Dudley, from Walter McCarthy, Clara Ueland and the Greystone Foundation, from Jan and Steve Kirchner, from the Art and Martha Kaemmer Fund of the HRK Foundation, and from affiliate members of the Associated Pipe Organ Builders of America (APOBA), including Dobson Pipe Organ Builders of Lake City, IA.