If you naturally think of the pipe organ as a church instrument, think again. This week, we celebrate three organ installations from concert Halls in China, Australia and England. Carol Williams shows off the Connecticut-built Austin organ in the Forbidden City Concert Hall in Beijing, Thomas Heywood gives us the before-and-after treatment at Melbourne Town Hall, where the 1929 Hill organ was expanded and modernized by the Schantz Company of Ohio, and at the new concert hall in Birhmigham, England, Thomas Trotter pulls out all the stops. Click and listen to concert music for concert instruments. This week, we’re not in a church but Out in the Hall.

Increasingly it can be said that no respectable concert facility is complete without the presence of an authentic pipe organ. 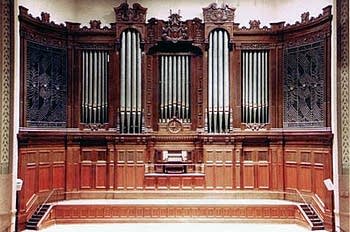 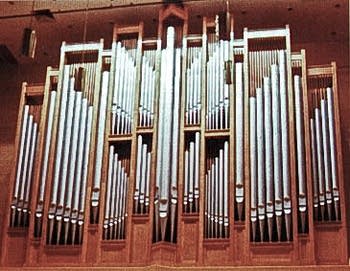 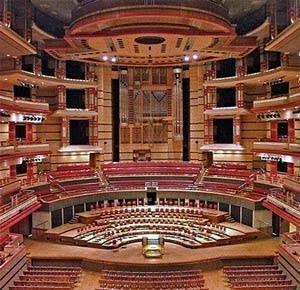