For hundreds of years, the pipe organ was played by mechanical action, with a direct and tangible link called a tracker between keyboard and wind chest. Late in the 19th century, electricity entered the scene and took over the roost for the better part of half a century. Electrity still is with us and has its place, but on this week’s show we return to tradition and review some recent instruments from across the country. Each organ was built with that tried and true mechanical linkage that works well in antique repertoire, of course, but also in romantic and contemporary works, too. Whether in a 19th century Bolero, a 20th century partita, or an 18th century concerto, modern mechanical action pipe organs maintain a time-honored tradition. With instruments in New Brunswick, New Jersey, Shoreview, Minnesota and Tacoma, Washington, we salute history and celebrate tomorrow in the company of our friends, the Tracker Backers. 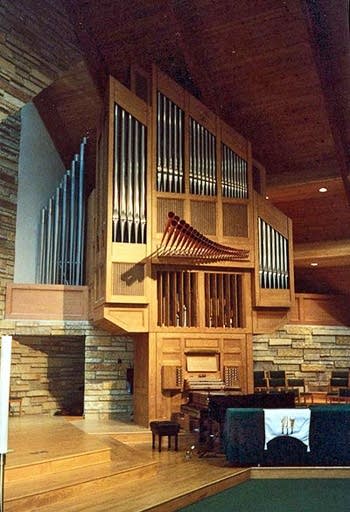 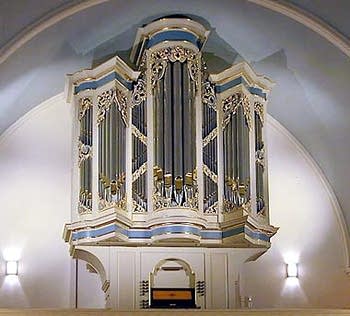 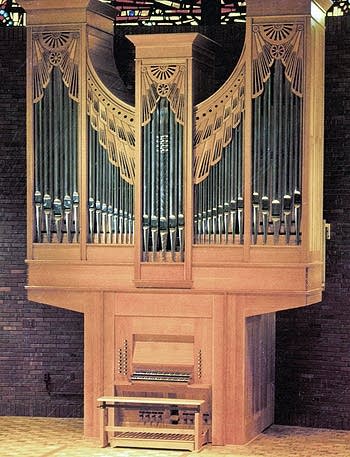 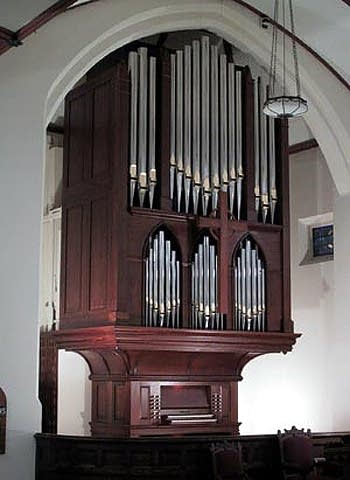