With six keyboards, four hundred stops, and more than 28,000 pipes, this organ offers a universe of opportunity. This week, we visit with the man who takes advantage of that opportunity virtually business day. You can hear it whenever the building’s open, but rather than buy a ticket to Philadelphia, why not join us for music of every sort, from Mussorgsky’s portrait of a Night on Bald Mountain to excerpts from a Wagner operas. Who needs singers, when the world’s largest musical instrument is under your control? From Leonard Bernstein to sonic blockbusters, we’re stopping at the Lord & Taylor department store in Philadelphia. You’ve never heard anything like Peter Richard Conte and the Wanamaker Grand Court Organ.

Mr. Conte’s performances were recorded in concert July 4, 2002 during a national convention of the American Guild of Organists and in sessions for Dorian Recordings, Dorian DOR 90308. With 28,414 pipes, 461 ranks, 399 stops and a six-manual console, the Wanamaker organ provides plenty of resources and plenty of challenges for any imaginative performer. 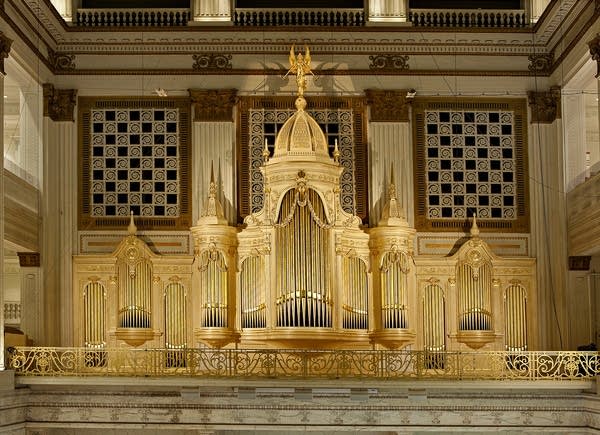 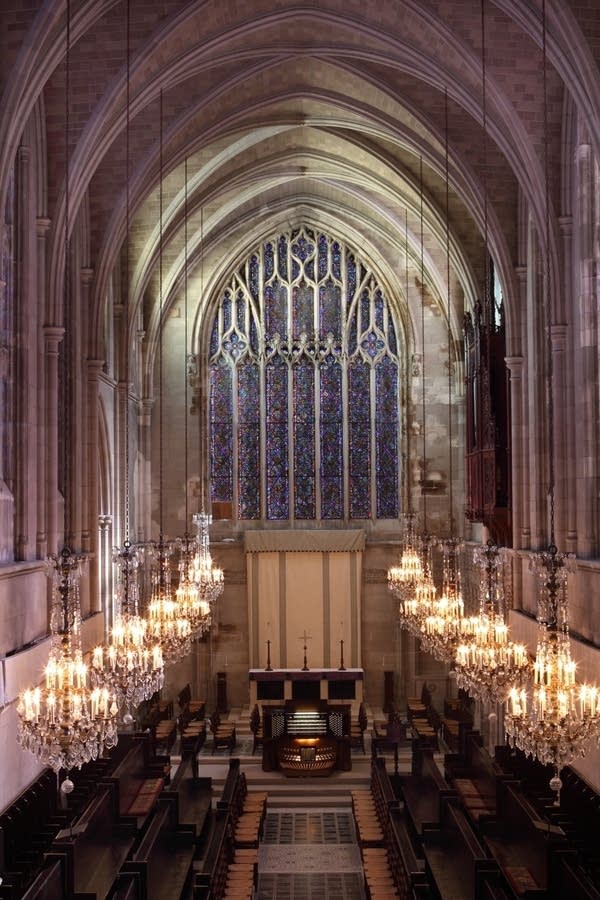