LEO NESTOR: Come, thou fount of every blessing, from An American Triptych 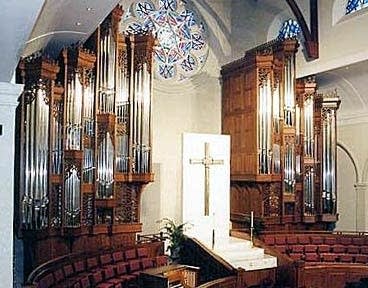