Further glimpses at the remarkably diverse organ repertoire by American composers, recorded in and around Boston.

Most of these performances were recorded during the 1990 National Convention of the American Guild of Organists. Click here for more information concerning AGO publications, activities, and the next national convention, to be held in Chicago, July 2-6, 2006. 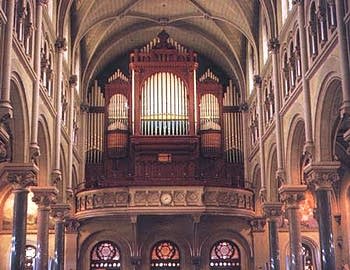 1897 Hutchings organ at the Basilica of our Lady of Perpetual Help “Mission Church”, Boston, Massachusetts 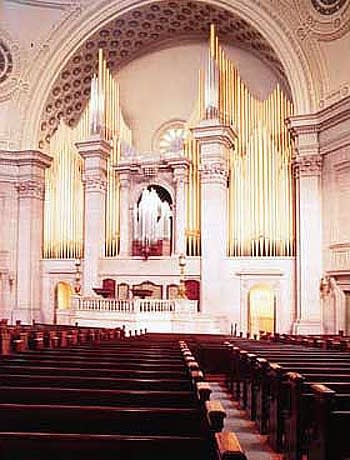 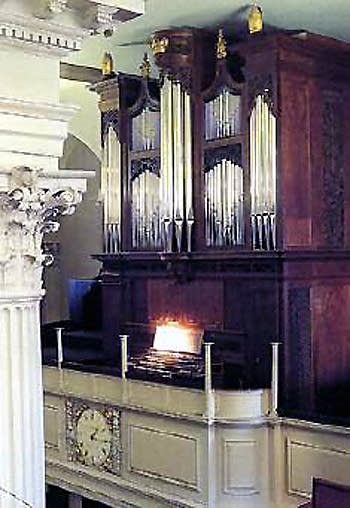