That Professor from Iowa #0633

Performances by and conversation with the amiable Delbert Disselhorst of the University of Iowa.

Dr. Disselhorst was recorded in Saint Paul, Minnesota, playing the 1983 Jan van Daalen organ at Jehovah Lutheran Church, recorded July 11, 1989, and the 1979 C.B. Fisk organ at House of Hope Presbyterian Church*, recorded June 14, 1993, and also on the 1996 Martin Pasi organ in the music room of the Lola Wolf residence in Kirkland, WA**, recorded August 4, 1996. Professor Disselhorst’s most recent recording, made on the new John Brombaugh organ at First Presbyterian, Springfield, IL, is devoted to the charming yet little-known music by Bach’s Leipzig colleague Georg Friedrich Kauffmann. This 2-CD album is available on Pro Organo CD 7165. 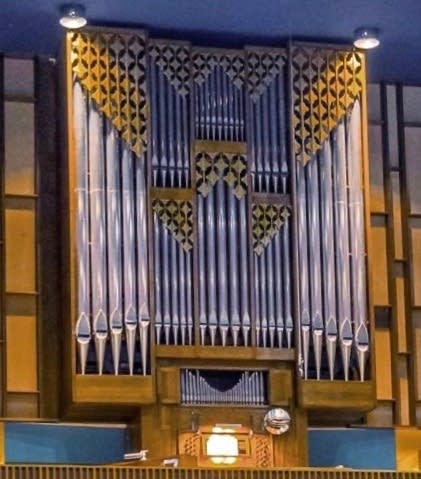 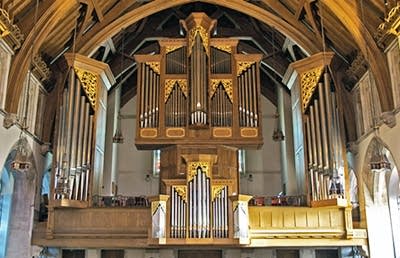 1996 Pasi organ in the residence of Lola Wolf, Kirkland, WA