…honoring a revered teacher and performer who made history with his authoritative and pioneering recordings of Bach’s organ works.

Helmut Walcha [10/27/1907 — 8/11/1991] earned international acclaim as a performer and teacher of the works of Bach and other German Baroque masters. As a result of a smallpox vaccination, Walcha, who had poor eyesight since childhood, was fully blind by age sixteen. Henceforth, he learned new pieces by having musicians, including his mother in his childhood and his wife in later years, play for him four times, each hand separately, the pedal part separately, and the complete piece. Having perfect pitch, he would memorize the music while listening.

Our program includes reflections from former students, selections from the various Archiv Produktion Bach recordings, both monophonic, 10 CDs, #474747, and stereo, 12 CDs, #463712, made between 1947 and 1971 in Lübeck, Alkmaar and Strasbourg, his 1977 recordings of other old German masters, Deutsche Grammophon 469 764 for Tunder and Archiv 427 133 for Buxtehude, several of his original compositions played by Renata Meierjürgen on the ‘Walcha Organ’ at Frankfurt’s Dreikönigskirche, an LP album recently reissued in CD format by Motette Verlag, and an excerpt from his final recital program at the Dreikönigskirche, Frankfurt, courtesy of the Hessian Radio. 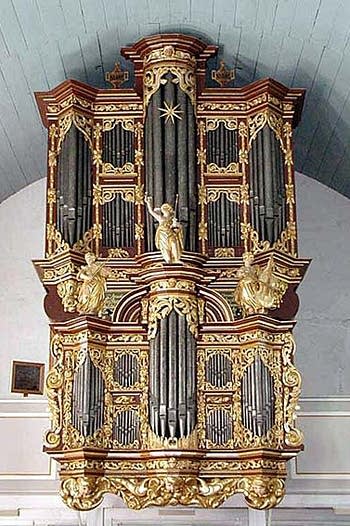 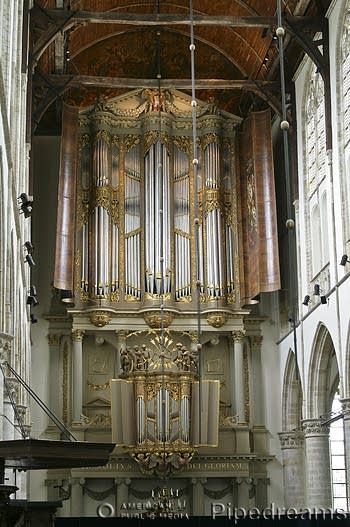