…we’ve circled the globe to bring you this collection of concert performances featuring the pipe organ in solo, in ensemble, with piano, and with choir.

Note two upcoming public appearances by Michael Barone. He will engage Hector Olivera in onstage conversation starting at 2:15PM prior to Mr. Olivera’s 3:00PM solo recital at Verizon Hall in Philadelphia on February 16, 2008, and will serve as master-of-ceremonies for a Pipedreams Live! event with local organists starting at 2:00PM at Saint Luke’s United Methodist Church in Indianapolis on February 17, 2008. Come on down!

Various commercial recordings by the artists featured on this show are available from the following sources: 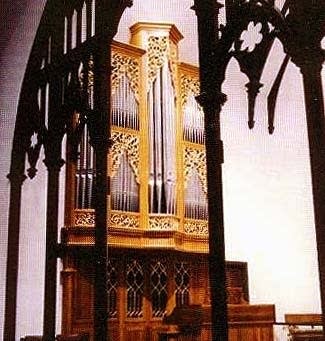 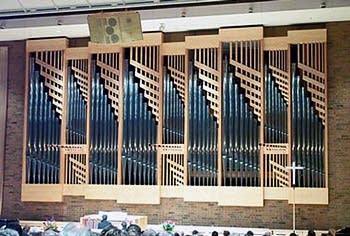 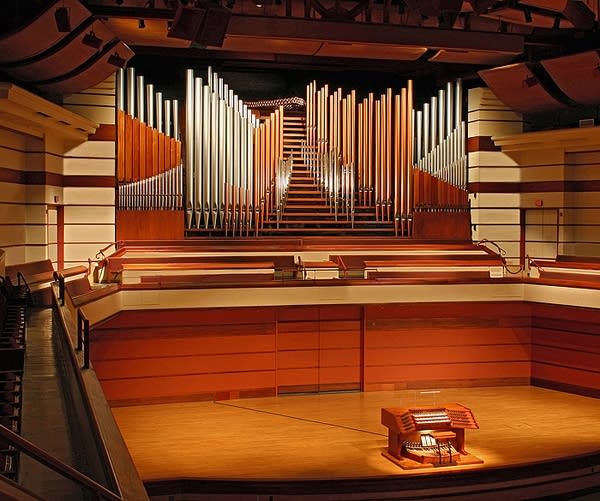