…considering the talents demonstrated by these youthful performers, the future of the art of the organ is in good hands.

Mr. Carpenter appears next in concert at Philadelphia’s Verizon Hall in the Kimmel Center for the Performing Arts, March 6, 2010 at 3 p.m. 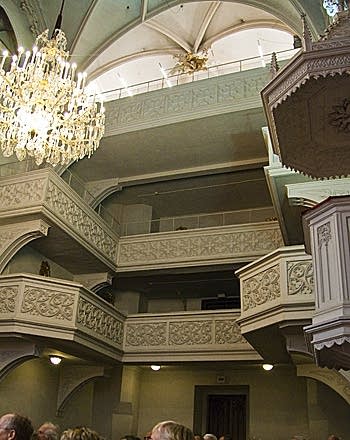 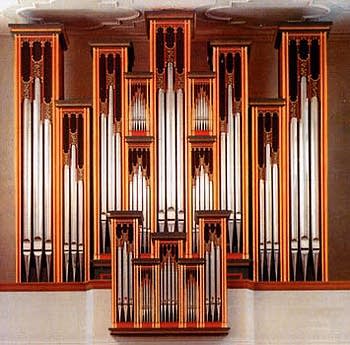 1987 Rieger organ at the Church of Saint Martin, Wangen-Allgäu 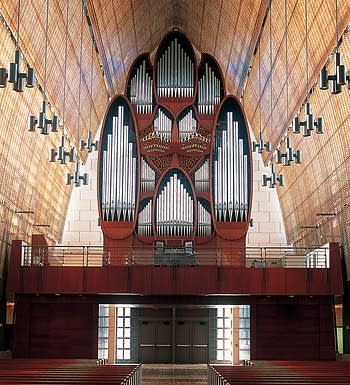