…a selective survey of some recent releases from a notable English label, with music from Durham, Ely, Oxford, York and Bristol.

Gary Cole studied to be a cathedral organist and choir director. But after initiating a recording project with his own free-lance chamber choir, he decided to create his own 'label', and Regent Records was born. The little business prospered, and now is jointly managed by Gary and his wife Pippa Cole. You’ll hear their comments included in the program, with additional observations by Gary available here: 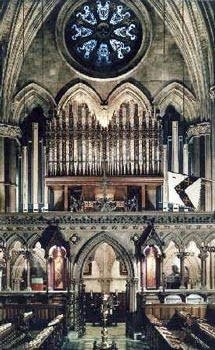 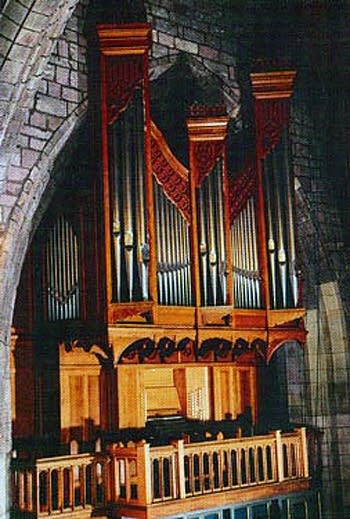 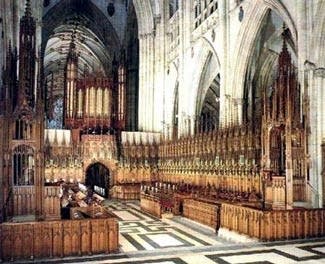