…a visit to Memorial Church to hear the new gallery organ by C. B. Fisk, the renewed 1930 Skinner organ in Appleton Chapel, and some historic resonances of instruments from the past.

Along with the Harvard University Choir, led by Edward Elwyn Jones, featured soloists include Chapel Organist Christian Lane, composer-in-residence Carson Cooman, and inaugural season guests David Higgs and Chelsea Chen. The majority of these recordings were made for Harvard Media Services by Anthony DiBartolo.

Enjoy some additional performances with these special web-exclusive features:

Also, for further background on some of the new works in this program, hear Carson Cooman talk about his ““ (for Fisk Opus 139) and the (for Fisk Opus 46).

Additionally, you can hear David Conte talk about his Prelude and Fugue , as well as the 2004 premiere performance recorded by Ken Cowan on another new Fisk pipe organ (Opus 117 at Pomona College in Claremont, CA) here. 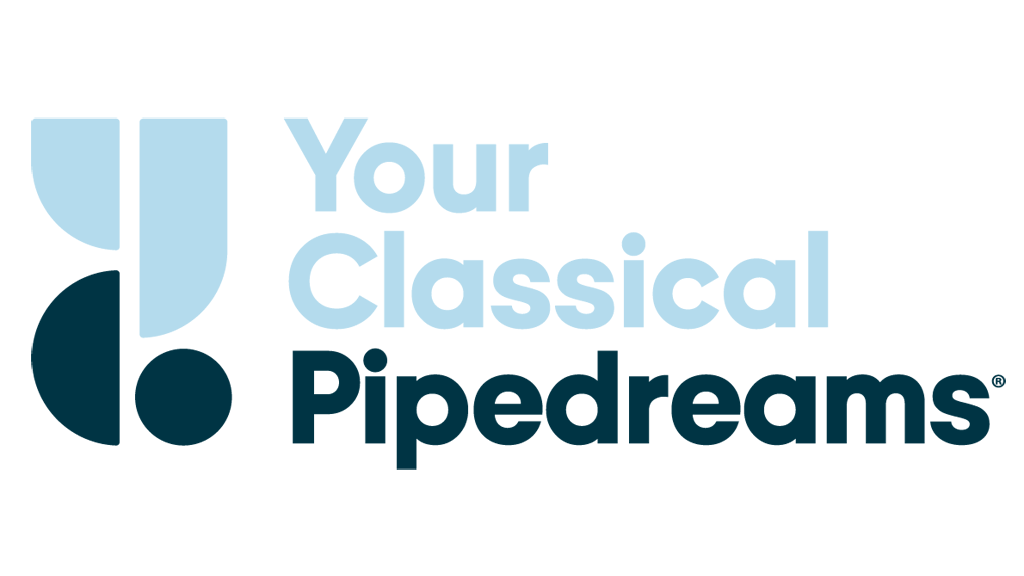 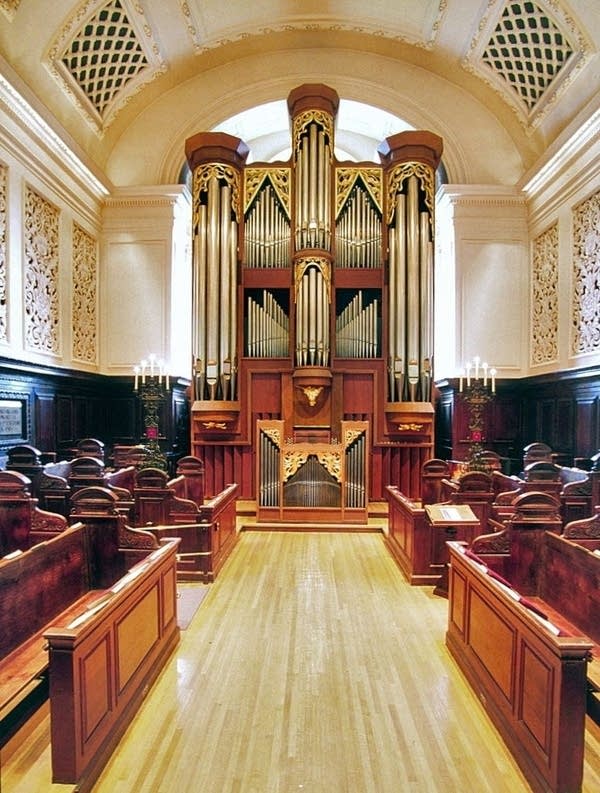