…we anticipate the upcoming 100th birthday of America’s most popular outdoor pipe organ at the Spreckels Pavilion in Balboa Park.

Unless otherwise identified, these performances were recorded on the Austin pipe organ housed in the open-air Spreckels Organ Pavillion of San Diego’s popular Balboa Park, the world’s largest outdoor pipe organ.  Presented to the city on December 31, 1914 by its donor, transportation mogul and real-estate developer John D. Spreckels, this remarkable instrument (now boasting some new pipes and other mechanical upgrades) has been heard in regular weekly concerts for a century.  The organ celebrates its 100th birthday in the hands of Municipal Organist Carol Williams during a gala performance this coming New Year’s Eve (December 31, 2014 at 7 p.m.).  Free concerts continue every Sunday at 2 p.m. throughout the year, with additional Monday evening programs during the summer months.

The majority of performances used in this broadcast were drawn from the archives of the Spreckels Organ Society, documented on the organ’s archival playback system during live public concerts and later replayed, without edits, for the recording microphones at night when proximate airline and traffic noise was at a minimum.  Two albums, featuring performances by Carol Williams (SOS 10) and Simon Gledhill and others (SOS 7), are currently available, but most of the other CDs at present are out-of-print, though some copies may be available from the Spreckels Organ Society or found second-hand on AmazonMusic.

Ms. Williams performances also may be found in a library of online Spreckels Organ video features. 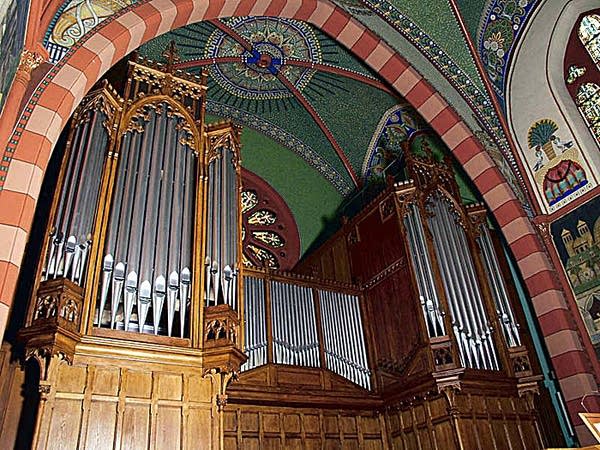 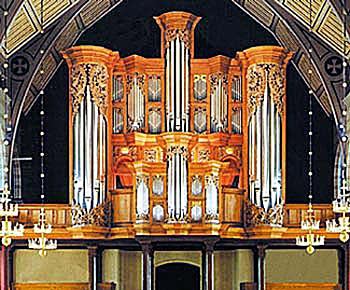