American Organs Here and There #9831

Capsule coverage of some recent organ installations showing an interesting variety of styles. 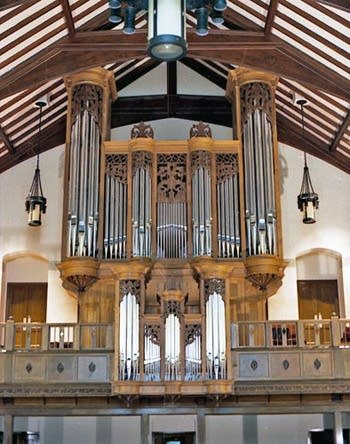