Where do the hours and the months and years go? Can you believe it? Our next Pipedreams program observes the 20th anniversary of our first national broadcast, which was way back in the winter of 1982. Believe it or not, we were hatching our plans even before then. This week, hear some of those earliest tapes, plus get a sampler of things we’ve done and places we’ve been over the past two decades. After 20 years has it all been played? Not a chance. Some bright ideas never dim, and this week we’ll reflect on a score of great music and plan for the future. Organ music on the Radio? Absolutely! Listen as we celebrate the first twenty years, an anniversary retrospective, this week on Pipedreams. 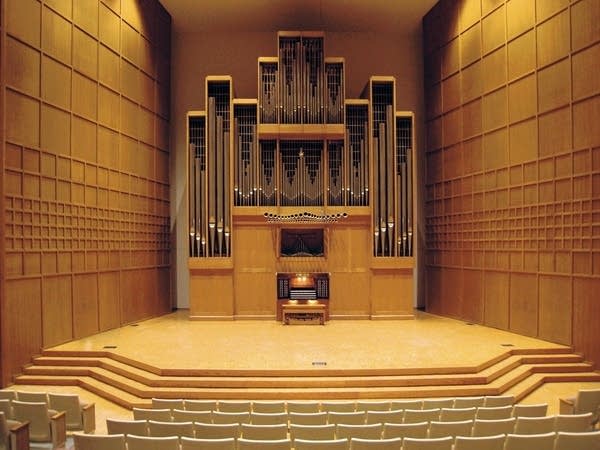 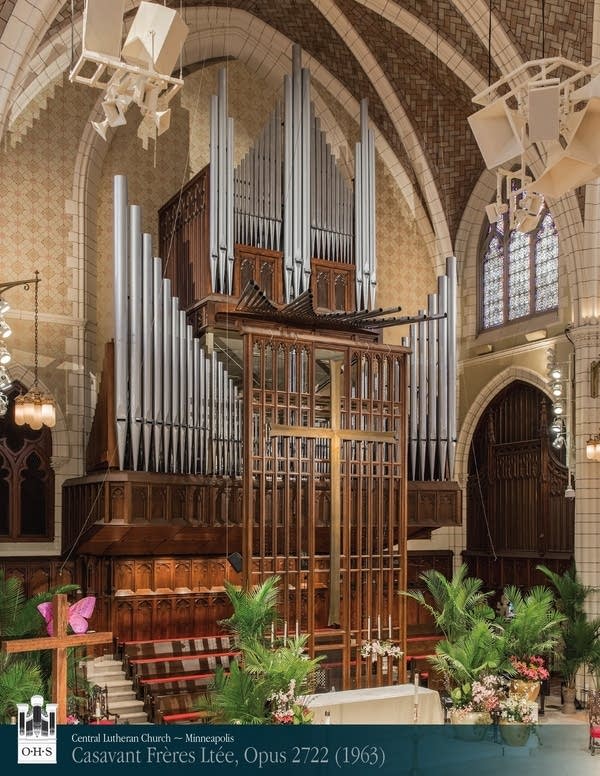 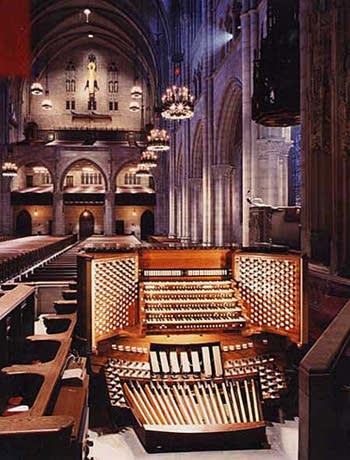 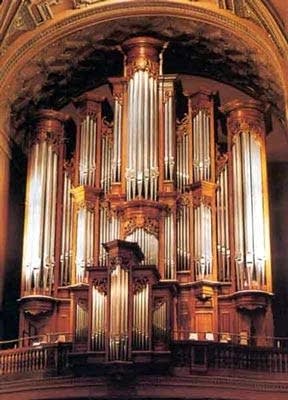 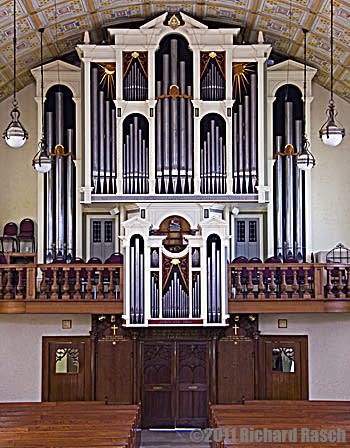 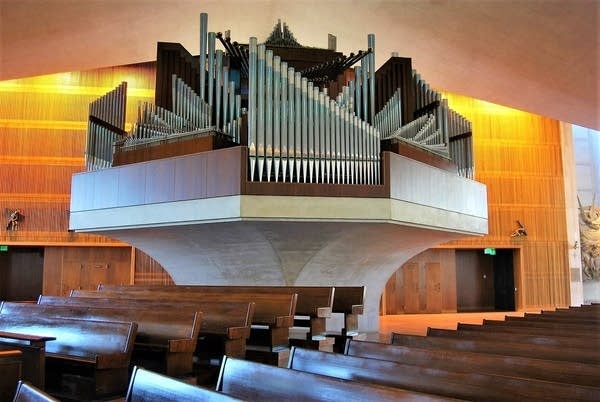 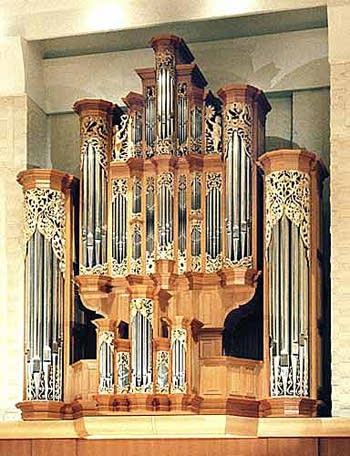