This week we celebrate the inauguration of a new instrument, the Davis Concert Organ at the Winspear Centre in Edmonton, Alberta, Canada. To date, it is the largest production from the shop of the Letourneau Organ Company of Saint-Hyacinthe, Québec. With 96 stops and more than 6500 pipes, it lays claim to being the biggest mechanical-action instrument to be installed in a concert hall in modern times. Christopher Herrick shows it off in a colorful collection of solo works, and Rachel Laurin teams up with Marion Bernardi and the Edmunton Symphony for the world premiere of grand new concerto by Jacques Hetu. In cooperation with the Canadian Broadcasting Corporation, we are pleased to present Ferrand Letourneau’s Winspear Wonder.

Letourneau Organ, Opus 50, 2002 With 96 stops and 6551 individual pipes, the Davis Concert Organ is a gift to the community from Dr. Stuart Davis, a Professor of Chemistry at the University of Alberta. This program is produced with the cooperation of the Canadian Broadcasting Corporation. 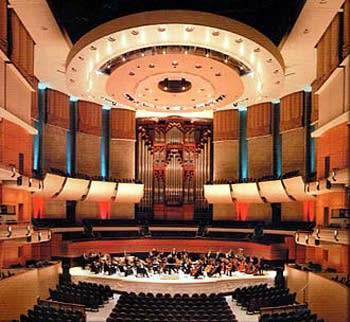 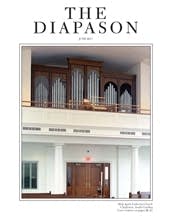 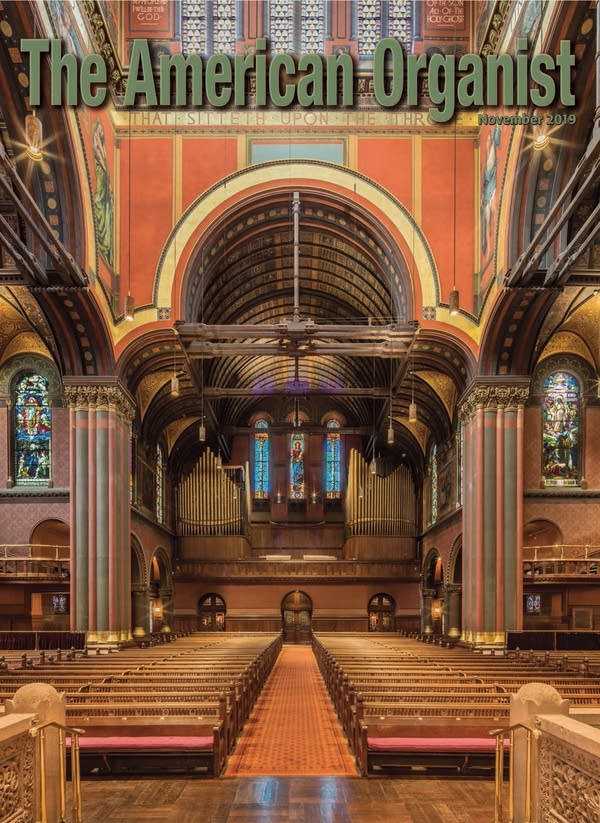