…select performances from a national convention in honor of the 100th anniversary of the Los Angeles chapter of the American Guild of Organists. 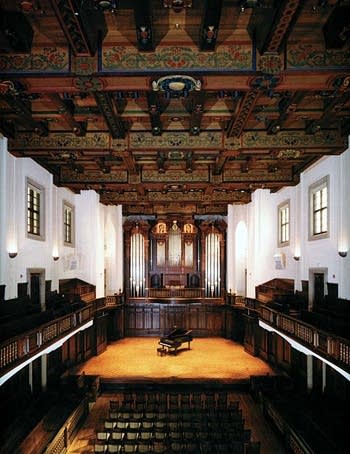 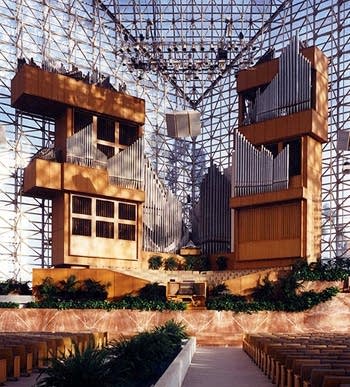 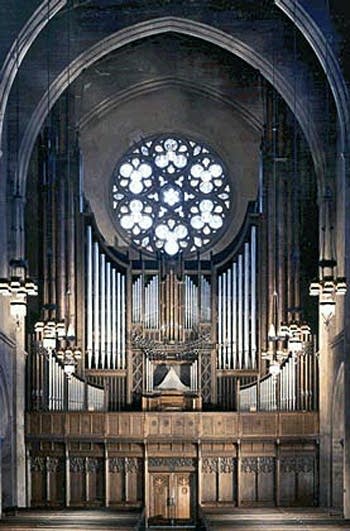 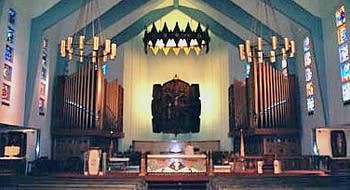