…a centenary tribute to one of America’s most original composers, and profoundly influential musicians, Leonard Bernstein (1918-1990).

Filler: A Simple Song (see above)

In a 1933 letter to his friend Sid Ramin, Bernstein expressed his excitement that the new suburban home into which he and his family were moving might allow them to purchase an organ for him:

"You should see the place! It's bigger, I think, than the two-family home I lived in last year... It is beautiful in Newton! Our house couldn’t be gorgeouser than it is. And guess what!! I’m getting an organ for Newton!!!!"

See a copy of that letter (courtesy of the Leonard Bernstein Estate) by clicking here. Bernstein had been an organ enthusiast from his early years through experience of it at Mishkan Tefila, the synagogue that his family attended.

Author and journalist Judith Kogan also provided us with a special feature for our second hour, devoted to Bernstein as teacher. 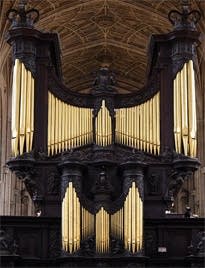 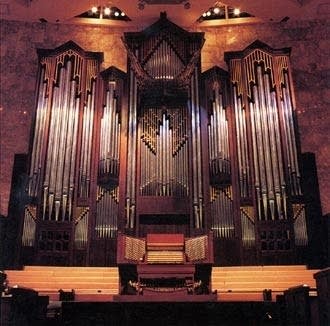