…a continuing our exploration of this great early 19th century musician, with first performances of recently discovered manuscripts.

These heretofore unpublished movements all date from Felix Mendelssohn’s maturity and were written out in his own hand. Their fortuitous discovery was by University of Virginia Professor William A. Little. He and Yale University organist Thomas Murray ‘unscrewed the inscrutable’ while introducing us to these exceptional, unusual scores. Recordings were made on-location at Columbia University by Michael Barone.

Will Crutchfield’s review of the ‘Mendelssohn Premieres’ concert at Columbia University, from which event this program’s performances were drawn, appeared in the New York Times on November 29, 1986. 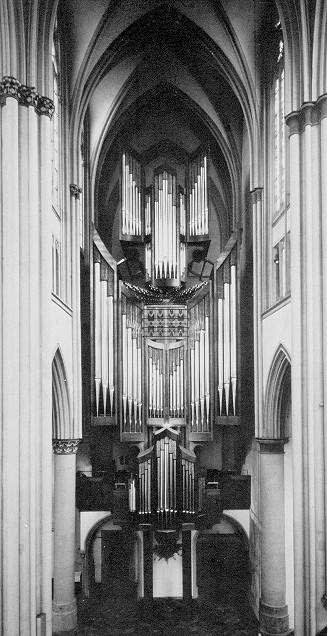