…A tribute to the unique genius of early 20th century musician Jehan Alain, with comments from his famous sister and one of his many admirers and advocates, James Kibbie.

On June 20, 1940, Jehan Alain, musician, father, brother, was killed in combat defending his homeland against an invading army, five days before the French withdrew from WWII. He was 39. 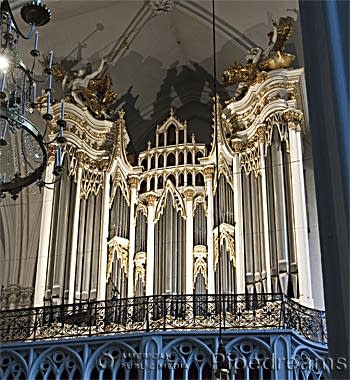 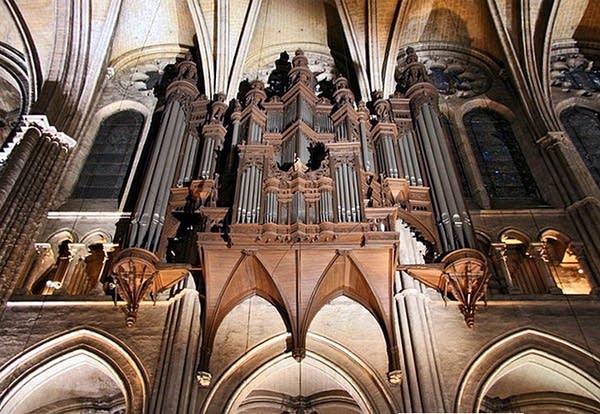