Spiritual mystery and intellectual clarity may seem incompatible concepts, but for composer Olivier Messiaen, probing them was his life and his art. On our next Pipedreams program, we explore his music that many consider to be the most important written for the organ since Bach: his vivid tonal visions of the Eternal Church, his aural pageants descriptive of Christmas scenes, Pentecostal zeal, and Trinitarian principals. The composer himself, eight of his students and disciples, plus one determined and talented youth who is playing the entire cycle in 9-hour marathon concerts, honor his memory ten years after his death. Pentecostal Tongues and Serene Alleluias sound in praise of a higher power while a remarkable man sees colors in sound and reveals his profound faith in art. Enter a surprisingly satisfying world. We are Attuned to Messiaen…this week on Pipedreams.

No composer since Bach more completely merged his artistic and spiritual life in composed organ music than did Olivier Messiaen, 1908; 1992. Our performances feature numerous present-day Messiaen advocates, several former pupils and disciples, and the composer himself.

In commemoration this year of the 10th anniversary of Messiaen’s death, the superb young American organist Paul Jacobs is playing the complete works six times in marathon recitals in various cities around the United States. The final two performances take place on May 9 in Minneapolis, MN at the Basilica of Saint Mary, from 1 p.m. to 10 p.m. and June 14/15 in Seattle, WA at the Cathedral of Saint James, 7:45 p.m. to midnight both nights. 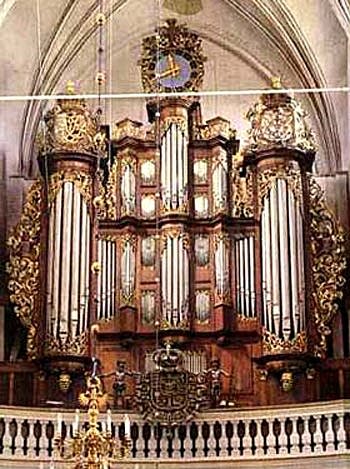 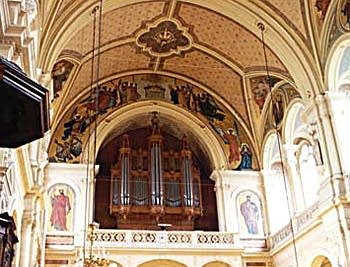 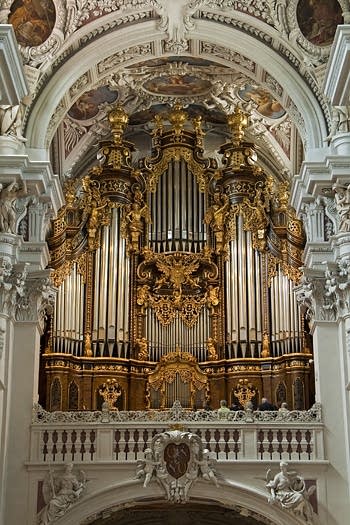 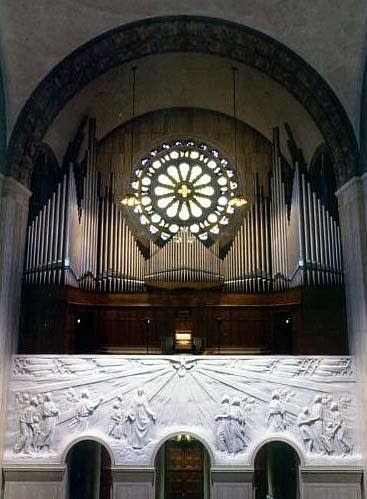